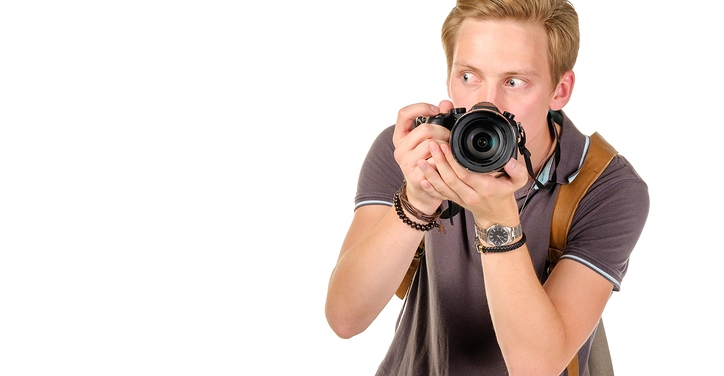 [ATTENTION PHOTOGRAPHERS] Freddy Krueger’s Got Nothing On These!

I have had some pretty daunting nightmares that keep coming back over and over again, in a slightly different form. One of them is a crashing plane – I’m not on it, but instead I’m on the ground, watching as the plane crashes nearby.

Still, it doesn’t even come close to the real life nightmares I’ve unfortunately had to face as a photographer. One of the most recent and most devastating ones took place just a few weeks ago.

I did an important photoshoot and was able to capture a couple of hundred gorgeous shots. I couldn’t wait to start going through them!

But then, out of nowhere, there was a technical failure. I lost every single image I had taken during that day. It was the the most terrifying thing that had happened to me in a long while.

GO TO THE NEXT PAGE FOR THE ARTICLE

So, believe me when I tell you – I’m not afraid of ghosts but the things mentioned in the following article scare the living daylights out of me.