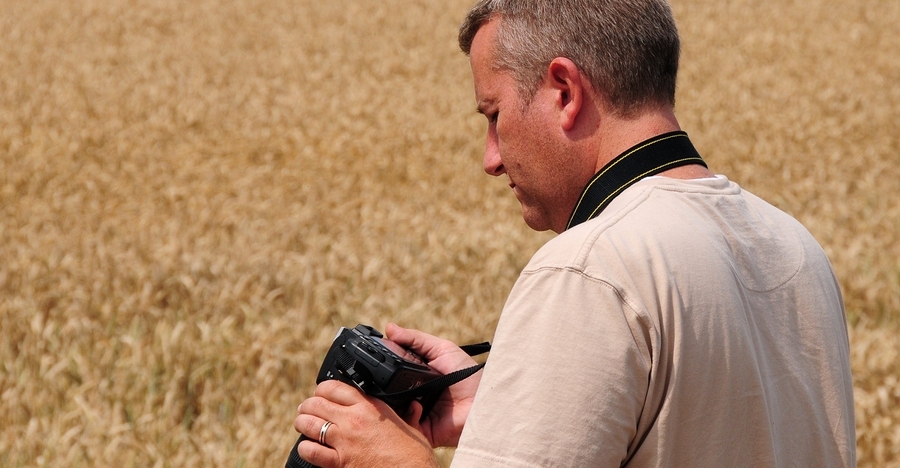 When I started using DSLRs I had already convinced myself that flash photography was ugly and blunt.

The truth, however, was that I didn’t know how to use a flash to capture beautiful images. This article gives you a lot to think about – whether you like using flash or natural light only.

Often I read these descriptions about wedding or family photographers on their websites. After introducing themselves as an easy going individuals, they promise that their shoots are natural and free of flash use, preferring daylight only. It sells the idea of authenticity but I suspect it also allows some photographers to work within their comfort zone.

Shooting in natural light may not be as romantic as it sounds. Searching for that elusive golden hour is not a guaranteed outcome and depending on the time of year, a very hurried process. Sometimes the rain comes and you have to relocate the shoot indoors. I’ve seen situations like these send many photographers into a panic, and suddenly the label of being a natural light photographer becomes more of a curse than a blessing.

The Problem with Flash

The greatest misconception about using flash is that it is used solely to illuminate something. For anyone new to using flash, the set up mostly consists of pointing the light directly at the subject and hoping for the best. What results is normally a photograph that looks like it was taken in a dentist waiting room. The light is flat, unflattering and will send you screaming into the reassuring arms of an afternoon sunset. One of the main reasons many photographers avoid shooting with flash is because they panic after the first bad shot and abandon this technique soon after.

What We Can Learn from Each Other

Lighting, in any form, is a visual language that should be learnt. It takes skill to be a natural light shooter, to examine a scene and know where the best place to shoot from is and how to make the most of what you see. I have learnt from these photographers to chase that magical beam of light streaming through a gap in the window, or to move my subjects to a more favorable location, instead of trying to overcome bad light with a truck full of gear.

I also value the hours I’ve spent experimenting and learning what my lighting gear can achieve. It allows me to say yes to work where other people might decline because it’s not something they shoot. Watching countless YouTube tutorials and working with other photographers, I’ve learnt that lighting is not as scary as it seems and eventually it feels quite natural.

To get you started with flash photography we have a simple video tutorial for you. This was one of the best tutorials I’ve seen and it’s going to improve your images massively.

Hope I’m way behind… Still have a chemecal dark room. Light rooms are for non seers….or just to young to know

^lol this guy…thats why those professional photographers who make a living from their art are using lightroom or ps. Because they are too young to know