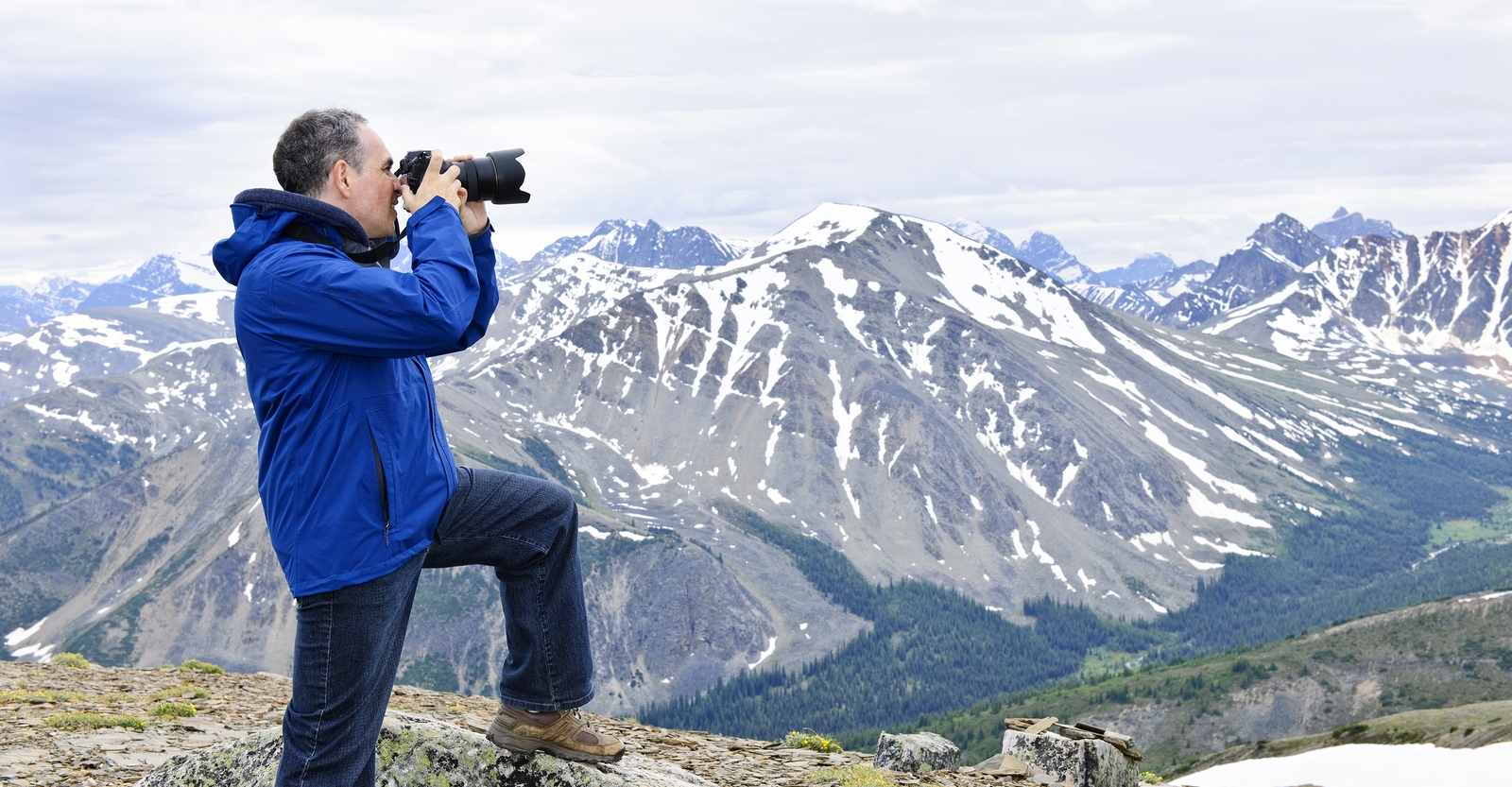 If you haven’t heard of the reciprocal rule yet you should read this article carefully.

It’s probably the easiest way to make sure your body movement won’t cause blurriness in your images. This is also a very easy rule to remember so why not try it the next time you’re heading out for a photoshoot.

What is Reciprocal Rule?

Due to the fact that we as humans cannot be completely still, particularly when hand-holding an object like a camera, the movements caused by our bodies can cause camera shake and introduce blur to images. The basic premise of the reciprocal rule is that the shutter speed of your camera should be at least the reciprocal of the effective focal length of the lens. If you are confused by what this means, don’t worry – it is really easy to understand once you see it in an example.

Say you are shooting with a zoom lens like the Nikkor 80-400mm f/4.5-5.6G VR on a full-frame camera like the Nikon D750. All the rule is stating, is that if you are shooting at 80mm, your shutter speed should be set to at least 1/80th of a second, whereas if you zoom in to say 400mm, your shutter speed should be at least 1/400th of a second. Using such fast shutter speeds should prevent blur by camera shake. Why? Because there is a direct correlation between focal length and camera shake – the longer the focal length, the more potential there is for camera shake. If you have a long telephoto zoom lens like the above-mentioned 80-400mm lens, you have probably already noticed how much more shaky and jumpy your viewfinder looks when you are zoomed in to the longest focal length, compared to the shortest one.

It is important to point out that blur caused by camera shake is very different than motion blur (where subject is faster than set shutter speed) – it usually has the whole image blurred, whereas motion blur might only have the subject, or a portion of the subject appear blurred, while the rest of the image appears sharp. It is also important to point out that the reciprocal rule only applies when hand-holding a camera – mounting your camera on a stable object like a tripod will not require such fast shutter speeds.

Although it is commonly referred to as “reciprocal rule”, it is not a rule per se – just a guidance for minimum shutter speed to avoid blur caused by camera shake. In reality, how shutter speed affects camera shake depends on a number of different variables, including:

Read the full article over at Photography Life.

you read the manual?

That rule, the instruction manual tell you that. I’ve known that since I got my first camera.Give me some useful information.