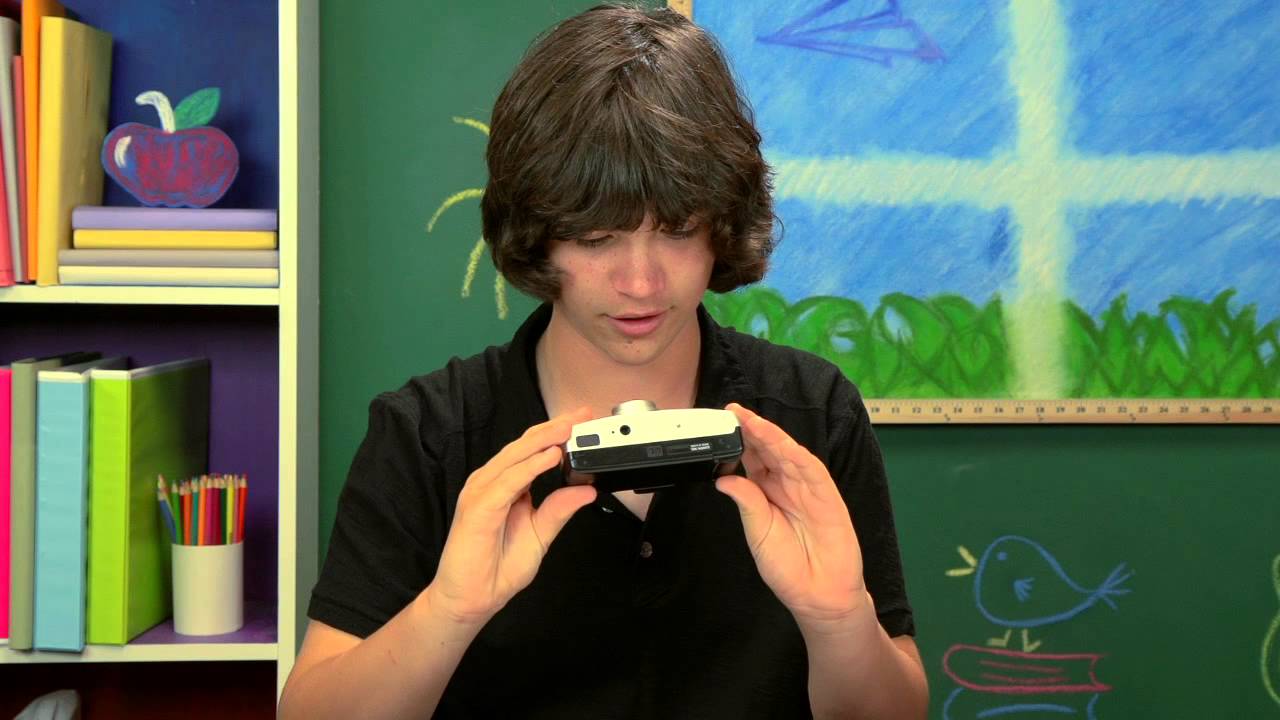 This is so funny! Young children trying to use non-digital film cameras. What’s the world coming to?

If you are around the same age as me or older you remember the instant cameras like Polaroid.

You’ll also remember that up until about 10 years ago most cameras still operated with film. It was the mid-2000’s when digital cameras began to replace film.

So what about children who are under 10 years old? They’ve never even seen film cameras before and their reaction to them is pretty funny.