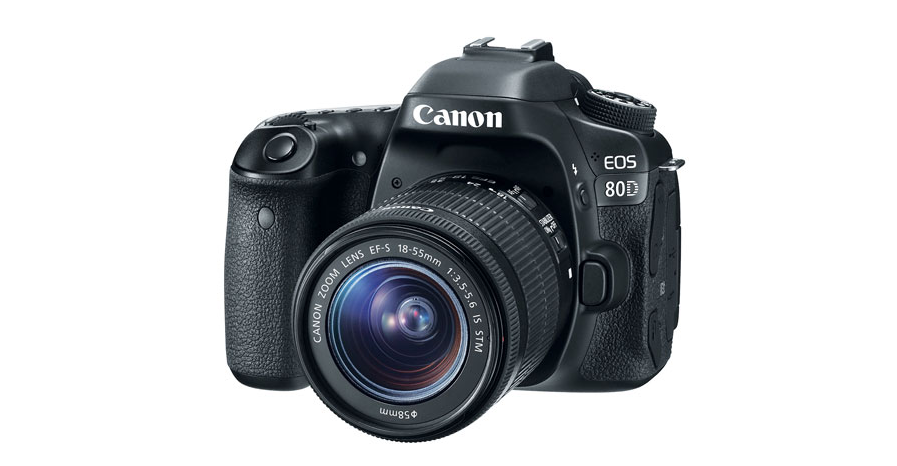 Most photographers would love to get their hands on a full-frame camera but it has its disadvantages, too.

Full-frame cameras are usually larger and heavier than other camera bodies, and the price is definitely higher unless you get lucky and find one second-hand. However, if you have a look at this field test you will notice the Canon EOS 80D may very well be all you need – especially if you compare its price to those with full-frame.

If you’re not a pro photographer or would rather avoid the expense of a full-frame camera, a model such as Canon’s EOS 80D, with a 24.2MP APS-C-sized CMOS sensor, represents one of the best combinations of performance versus cost. In this case, you get enough resolving power to make prints larger than 11×14 inches; fast bursts of 7 frames per second for up to 110 large, fine JPEGs or 25 RAW frames before the buffer fills; and a 45-point phase-detect autofocus system as well as Canon’s innovative Dual Pixel CMOS AF for live view and video shooting. Shutter speeds as fast as 1/8000 sec and sensitivity up to ISO 25,600 help tackle challenging shooting environments, while the 63-zone, 7,560-pixel metering system helps you get a proper exposure. And it sells for $1,199, body only, or $1,549 kitted with an EF-S 18–135mm f/3.5–5.6 IS USM lens.

In our noise test using DxO Analyzer 6.1, the 80D earned our highest rating of Extremely Low at its lowest two ISO settings and kept noise to a Low or better rating up to ISO 1600. This was the limiting factor in its image quality range. Above ISO 1600, its noise amplifies more quickly, reaching an Unacceptable rating at ISO 6400. To its credit, though, the 80D doesn’t become tremendously noisy even at its highest sensitivity.

Dual command wheels let you independently adjust both aperture and shutter speed in manual mode. When in aperture or shutter priority, the back wheel gives direct access to exposure compensation. The Q button on the back leads you to the quick menu where you can change the most important settings on a dashboard-style display. While there aren’t a whole lot of customizable buttons on the 80D, we weren’t left wanting many since the control system is quite well thought out.

The footage we shot looked very nice. Colors appear accurate and there’s plenty of detail. We noticed little in the way of artifacts and saw only a minor amount of jello effect in very fast-moving subjects. While the burst speed didn’t get an upgrade, 7 fps is plenty fast for most situations and should be more than enough to capture, say, your progeny on the lacrosse field. The buffer depth now allows up to 110 JPEGs, compared with the 70D’s 65, or up to 25 RAW images versus 16 with the 70D. This puts burst shooting ahead of the D7200’s 100 JPEGs or 18 RAWs at 6 fps. The A6300 eclipses both of these with 11 fps, but it can hold only 45 JPEGs or 21 RAW shots before the buffer fills.

If you’re looking for a DSLR with an APS-C sensor, the 80D is an excellent choice. It competes well against its main competitor, Nikon’s D7200. These two are so close in performance that it’s difficult to declare one a winner over the other. Plus, both systems have a more-than-ample selection of glass available from their respective manufacturers as well as third-party lens and accessory makers. We also compared it to Sony’s A6300 since it sells for a similar price and also uses an APS-C sensor. But this ILC’s body is significantly smaller than the 80D. This can be an advantage with smaller prime or zoom lenses, but with larger glass, a bigger body can provide a more balanced feel.

Read the full review over at Popular Photography.