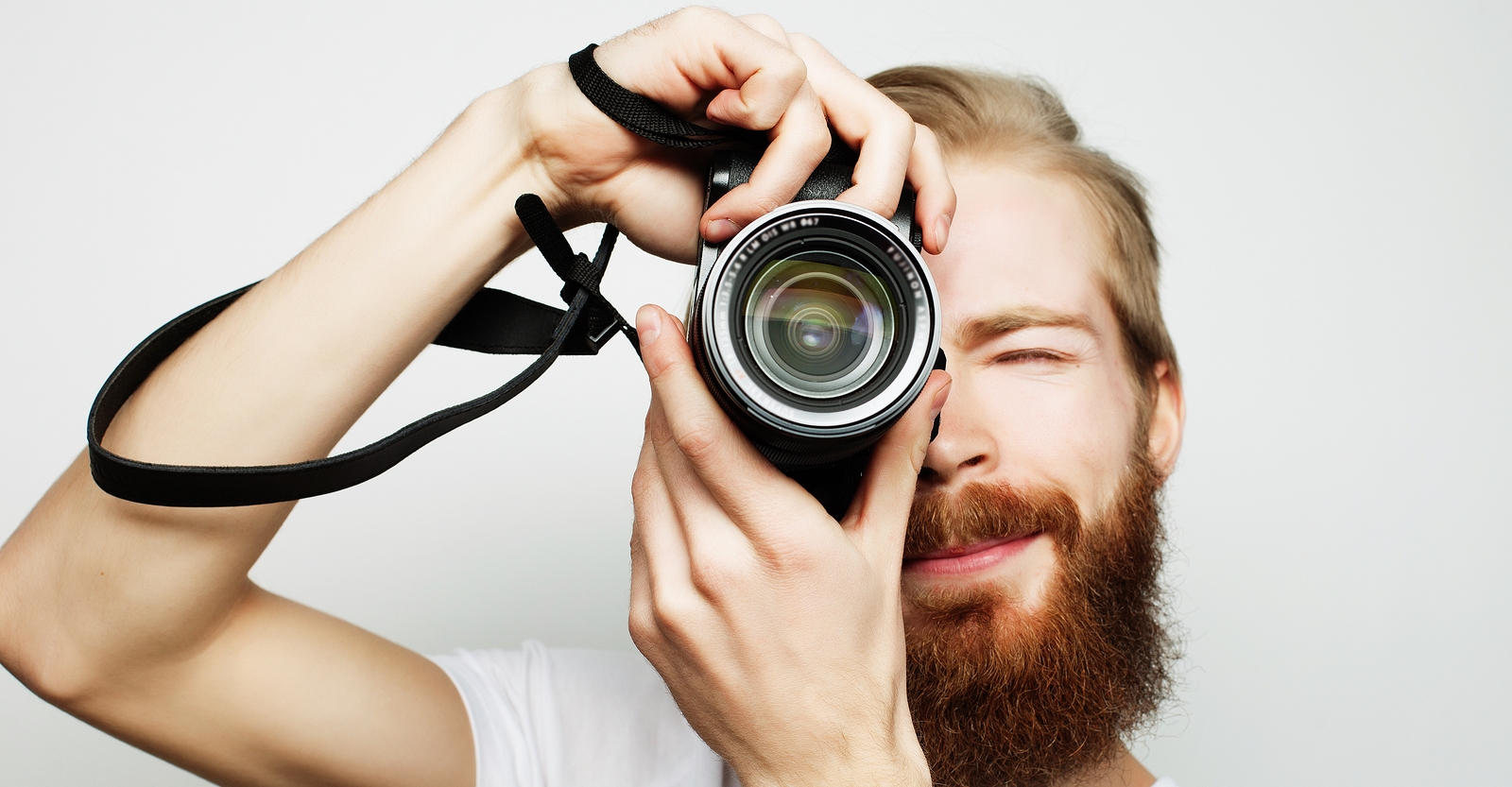 I Know What You’re Thinking… “What Do You Mean Get Rid Of My DSLR??”

Yes, that’s exactly what I said, and I meant it. After traveling literally to the other side of the world a couple of times with my DSLR and all the extra gear that comes with it, I’ve started to think about the exact same things as Mark Wallace in this video.

Now, that doesn’t mean I’d be willing to only take photos with my smartphone from now on. Mobile photography has come a long way these past few years, but it’s not even near the point where I would consider having only a smartphone for a camera.

Film cameras are, of course, an option. I love film photography and most of my vintage SLRs and lenses are smaller than my digital gear. Not necessarily lighter, though.

But when I need photos quickly and can’t wait until after the trip to get the film developed, I’m going to need a digital option as well.

He said he won’t bring his 5D iii to his trips anymore, but he still brings it with him wherever he goes. DSLR made him famous, without it, I wouldn’t know who Mike Wallace is.

Did he say that Leica is $10k!? Sorry. I can get a full frame body and two maybe three awesome lenses for that much.

This is good to watch.

To each, their own.

Think I’ll drive out to the hills in my Range Rover tonight and shoot me some stars with my DSLR.

Yea good try but he also said he was ditching all his zooms for primes. Ok so now he gota beat feet all over the place to get a shot. Lol. No thanks.

but then I wouldn’t have a camera

I never liked rangefinder , they are weird when you change lens .

I only got mine 4 months ago!

Title is misleading. If you watch the video it suits HIM only because he is on the road 8 months out of the year, needing a lighter pack taking a hit on his image quality, and is too worried about looking like a tourist with his camera out.