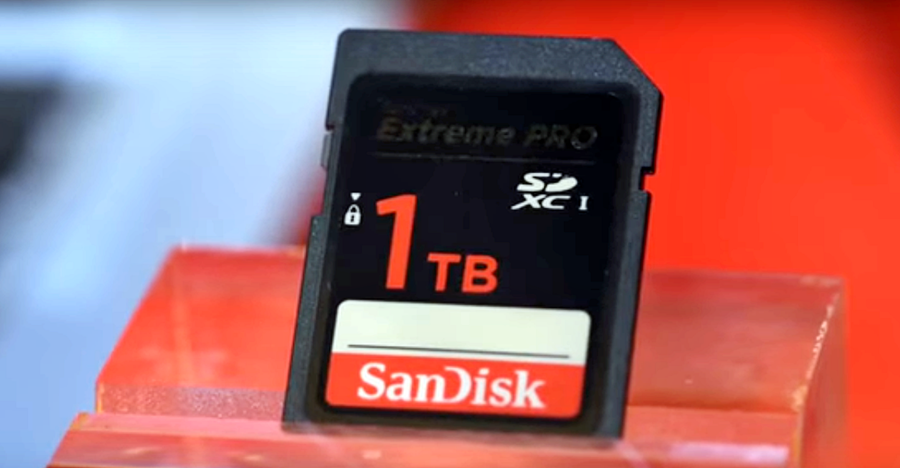 We all know that technology is moving forward at a pace that sometimes leaves us breathless, so it was only a matter of time before memory card manufacturers announced a terabyte card. I know it seems ridiculous for some, and there are always photographers who start by saying “who’s ever going to need that kind of memory”.

I have to admit it was my first thought as well, when I heard about this new prototype from SanDisk.

Then again, I remember thinking the exact same thing when I heard of 12 megapixel cameras, and nowadays we’re going over 50MP, like the new Fujifilm GFX50S here.

So what should we think about this 1TB card then? Let’s hear what Matt Granger has to say.