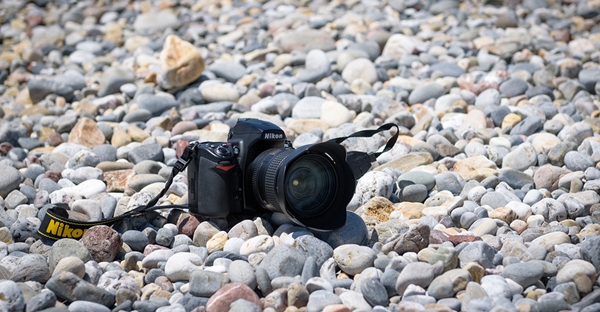 *PHOTOGRAPHERS* What Do You Do When You Can’t Bring A Tripod But Really Need One?

I’ve had several photoshoots during this week. All of which took place in locations that were either difficult to get to (forests and fields) or extremely tight space-wise.

To get the images I wanted, I had to carry a lot of stuff to all of these shoots. Two DSLRs, three lenses, several diffusers and reflectors, external flashes – you know how it is. I didn’t have an assistant with me, so I was carrying it all by myself.

On one of the shoots I could have used a tripod but it would have been impossible to set it up where I was photographing.

On two of the other locations I used my tripod and had a really hard time, because I could barely fit it into the spot. I also lost some of the angles I wanted to use because I couldn’t move the tripod, and hand-holding wasn’t an option due to the circumstances.

GO TO THE NEXT PAGE FOR THE ARTICLE

Because of situations like this, I’ve started thinking about different options for the heavy tripod I’m using. It’s a high-quality tripod and I’d recommend it to anyone, but when a piece of gear gets in the way of taking the shots I want, it’s never a good thing.