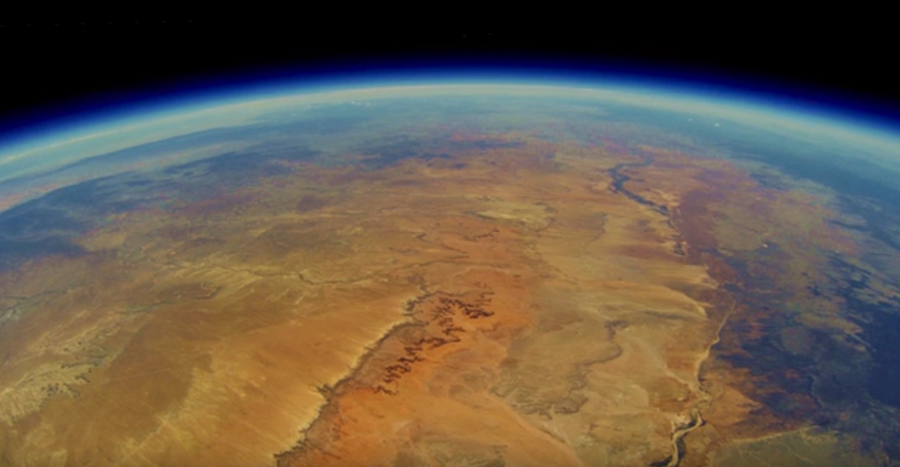 This is such an incredible story that you probably wouldn’t believe it without the footage to prove it. I know it sounded pretty extreme to me!

This is an experiment that was conducted by a group of friends back in 2013. They decided to launch a GoPro Hero3, a Sony Camcorder and a Samsung Galaxy Note II into space.

My first thought; where do I sign up for a group of friends with such brilliant ideas? Even if it didn’t work, it would still be awesome.

But it turns out their plan worked! It just took two more years before a random Arizona hiker found their gear and returned this amazing footage.