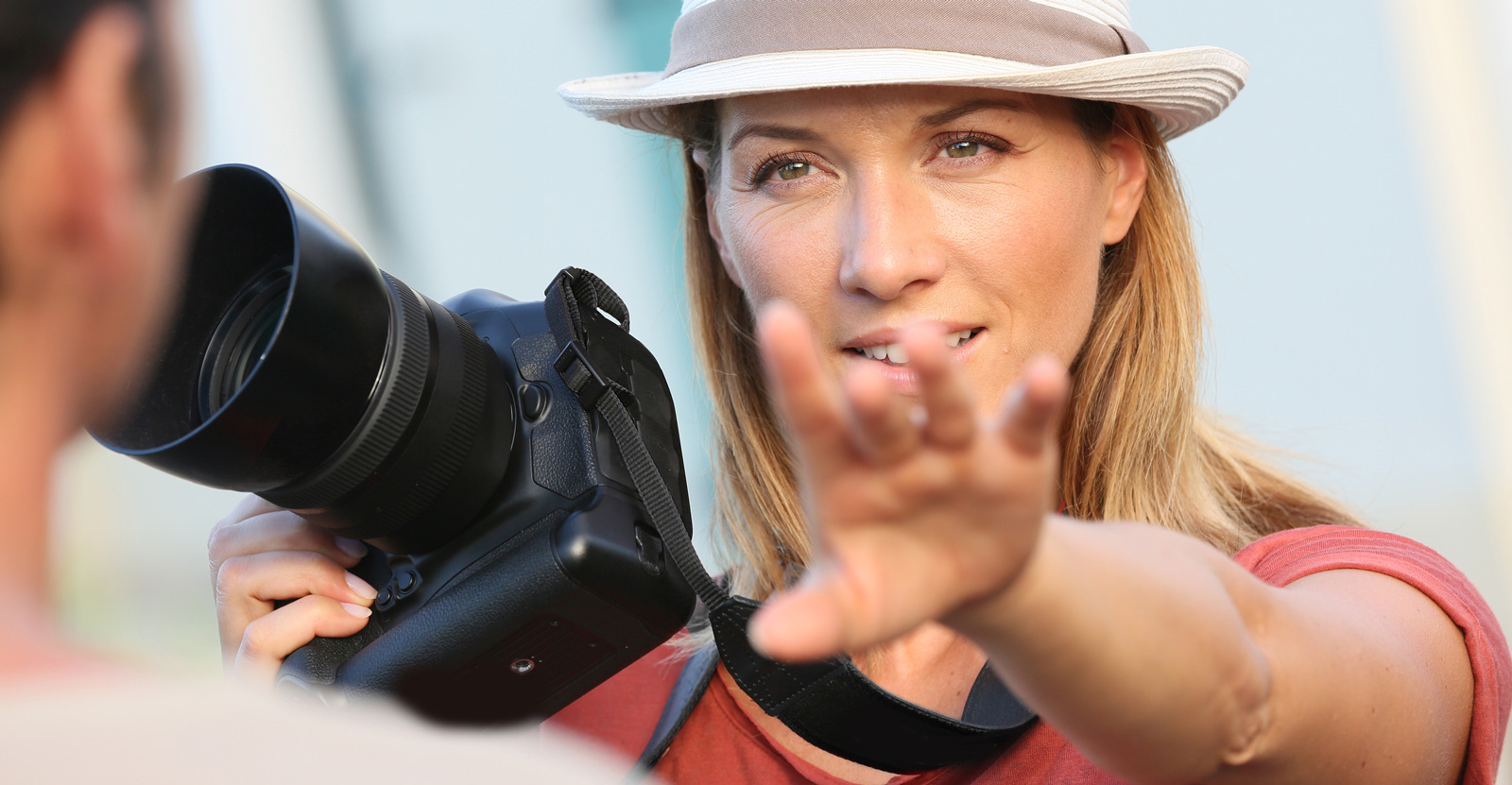 I must admit that I am a huge Peter Hurley fan

I have modeled the continuous lighting system in my studio based on the same lighting patterns that he uses. Once you listen to him you’ll learn though that it’s not the lighting that’s his real gift.

Peter Hurley is a very charismatic people person. Now of course there are some posing techniques, as well as lighting techniques and, focal lengths that he uses to improve his photography. His real secret though is the way that he gets people to express themselves in front of his lens. It’s the expressions he elicits. It’s not the technical aspects of his photography that put him a cut above the rest.

In this Tedx talk Peter and Anna really get into the disconnect between the way a person sees themselves and the way the world sees them. I know as a photographer it’s really discouraging when a woman brings her family to me but, hates the way that she looks in photographs. Obviously somebody’s not going to buy something they hate or, they think looks bad.

Peter has a theory about this. There are four types of people behind the camera

Anna and Peter call their collaboration PsyPhotology. It is a combination of both photography and psychology. They employ this by repeatedly exposing people to not only a camera but also to turning points in their life.

Think about it we all have a turning point in our lives. For me it probably comes around the time I met my wife. Today we have a son who is almost a year old. The turning point that led me to this place happened over eight years ago.

GO TO THE NEXT PAGE FOR A VIDEO AND THE QUESTIONS

Unfortunately a lot of photographers fail to understand the meaning of developing a “relationship” with the person they are shooting. The article is short, concise and provides a very good supporting video which I believe you should watch.

Pretty much, any type of question will achieve the same result. The goal is to distract the subject from being conscious that they are about to have their picture taken.

There are 4 types of people behind the camera…shouldn’t that be ‘in front’ of the camera because as the photographer, I’m behind it.