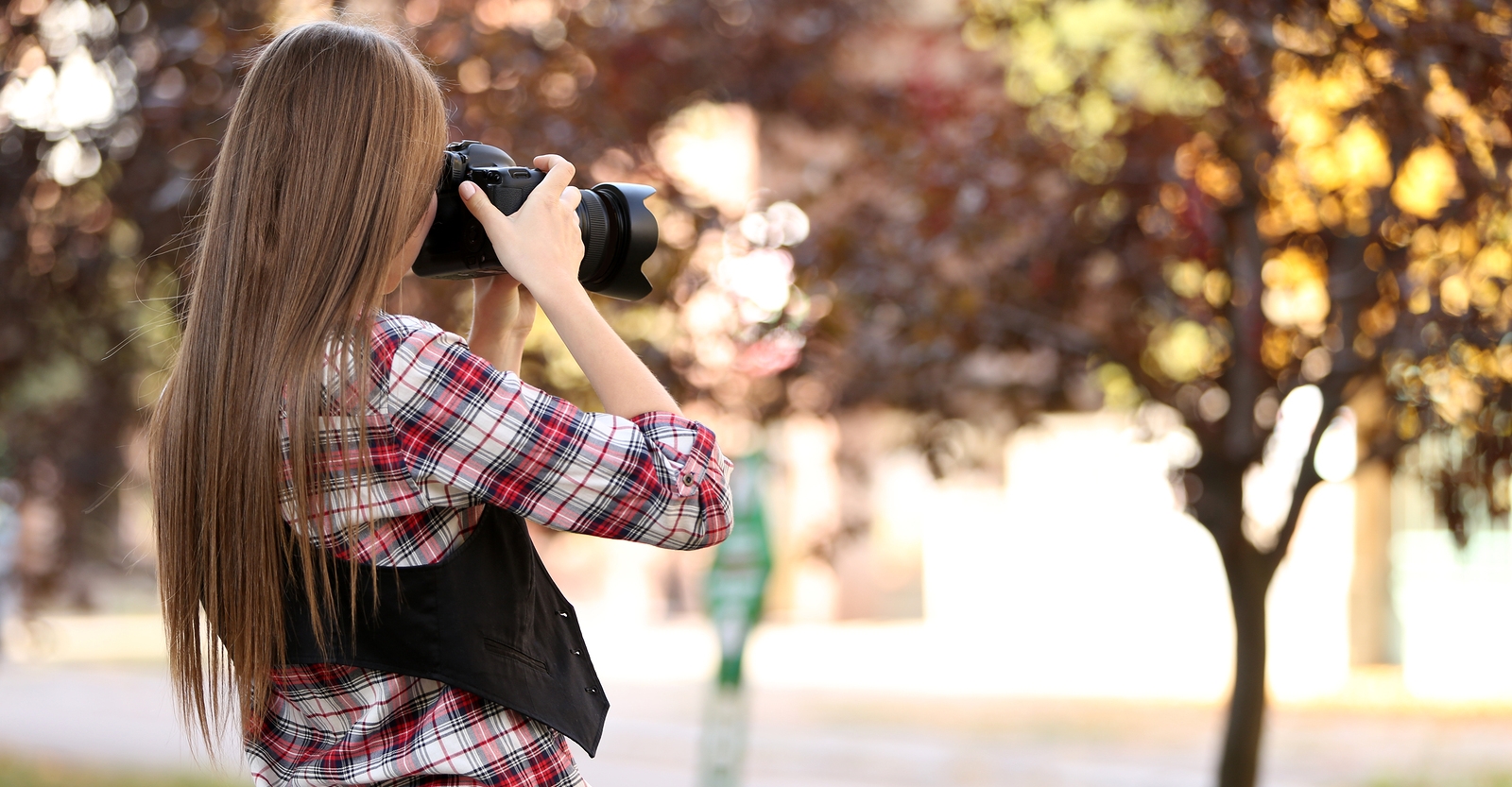 Are you familiar with the term lens compression?

It’s not the most well known technique even though you can create various different results by using it. We found an article and a video explaining all there is to know about lens compression, and how you can use it to your advantage.

Focal length is the technical term for what is commonly referred to as “zoom”. When we “zoom in” on a scene, we are actually changing the focal length of our lens. This makes objects “bigger,” but it also has another effect on the objects in a scene – it makes them seem closer to each other.

This is known as compression, because the distance between objects appears to be compressed.

How to use lens compression

One of my favorite ways to use compression is actually in reverse – making objects seem further apart from each other than in reality. I find this to be a really effective way to isolate subjects from each other.

It’s important to note that this technique usually should not be used on people because it will distort their faces terribly. You might find yourself quickly losing friends if you post pictures of them looking like caricatures!

The other way I like to use compression is, of course, at the other end of the spectrum by bringing objects closer together.

When starting out as a photographer, it’s really common to use the zoom function on our camera rather than moving ourselves. Sometimes you will find it is far more effective to get physically closer to a subject with your camera and zoom out, rather than just lazily zoom in.

I have done this for 30 years. Is it not called
prospective compression

I constantly click this stuff expecting to see something ground breaking.