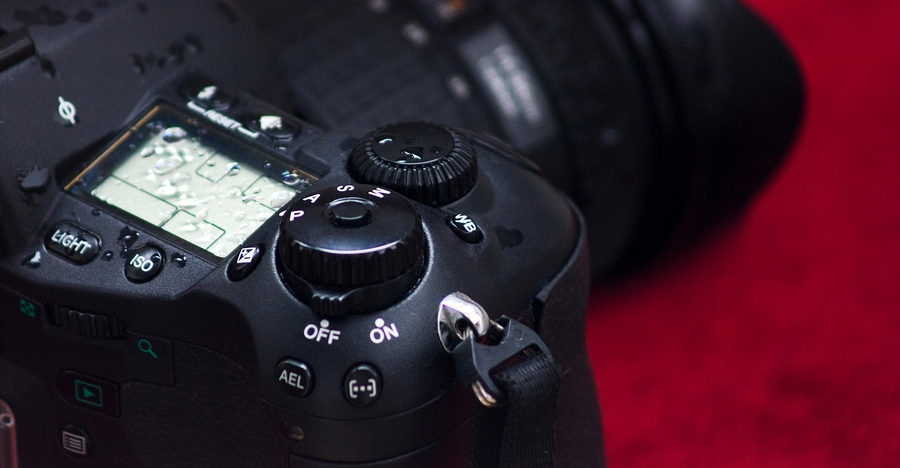 This video really blew me away. Some of these misconceptions were something that I had taken as solid facts, simply because I had repeatedly heard several professional photographers talk about them.

“False fact”? Isn’t that an oxymoron?

Nothing personal, he seems to know what he’s talking about, but it would take me about 4 minutes to read a written “script” that would contain all the key information in the 45 minute video. But I suppose if you never learned how to read fast and well, the video would be a godsend. Different era.

This is the most common issue I come across with photographers who think either they know how to teach or they want to demonstrate how smart they are by saying everything could be compressed into a nano second. There is nothing in this video that is necessarily overlong. Very concise and very informative.

Mostly spot on…
…but as an old fart, who studied the science of photography. Lots of issues. I wish people would learn the idea of DOF and circles-of-confusion, when you have been around in the past the discussion of DOF included the film and print size (percent of enlargement) as well as viewing distance. It’s the ideas and understanding of DOF that are important.

The reciprocity idea is not something that should be lost. I would argue it’s a starting point not a rule. For the uneducated, suggesting someone take lots of pictures, does not make someone a better photographer! I have lots of good equipment, but I also shoot a 300 2.8 nikkor, a 400mm Nikkor, a 60mm nikkor, 105mm 2.8, a 150mm Sigma macro, and 14-24mm Nikkor, 24-70mm 2.8 Sigma, That I shoot regularly that don’t have stabilization. From my limited experience with macros on a D800 with vibration reduction, I think I’d leave it off in Macro/Micro magnifications.

Understanding that any internal focus lens will have some “Focus Breathing” it’s an odd term for me, and I don’t really want to take the time to see if he understands it. In fixed focal length lenses, a lens has the perspective/angle of view of a 200mm lens only at infinity. As you focus on nearer objects, the lens moves farther away from the film plane giving a narrower angle of view. At 1:1 the lens (without internal focusing elements which are common these days in macro/micro lenses) the angle of view is that of double the original focal length and the lens will be twice as far from the lens plane than at infinity.

The I don’t think he understand the pixel density issue. I find his comments conflict.

I only commented since he doesn’t appear to want to help people understand what’s going on so much as shoot lots and it’s all subject. I’d love for people to learn the ideas of Depth of Field (DOF), perspective, composition, as well as picking interesting subjects!

Great video! I think the last point is the most important point of all. Photographers fall into two categories: 1. the gear heads and 2. the shooters. The gear head sector represents a large percentage of the photography industry, and while I appreciate all the science of photography (I’m an engineer), I’m more of a shooter. I prefer to get it right on the camera.

If you agree with Pareto’s principal, then I would make this simple argument about photography –

Photography is about the shooter, not the gear.

Agreed. Nobody ever asked Ernest Hemingway what make of typewriter he used.

Thank you Tony. Entertaining and educational. Got me thinking about several. Definitely worth the 45 minutes of my time.

Filters are useful. The first thing I put on a lens is a skylight filter. It protects the lens. When you clean ,you are not rubbing the lens protection. If you happen to drop the lens , the filter protects it.