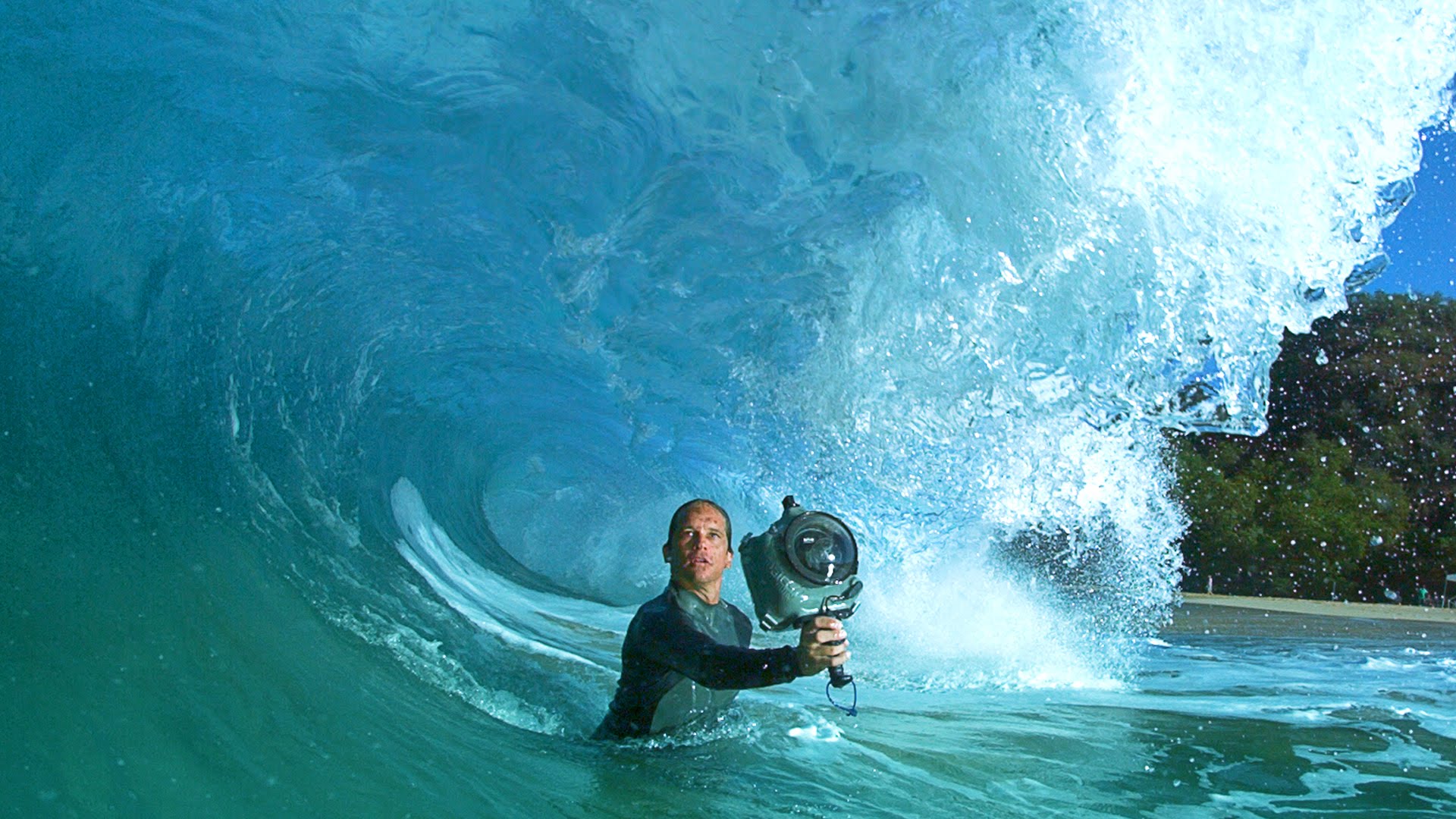 Clark Little was originally born in California. He moved to Hawaii when he was 2.

His father was a photographer which could explain in part at least the passion he has for his craft. It’s hard to believe though that he just discovered his talent for beach photography a few years ago in 2007.