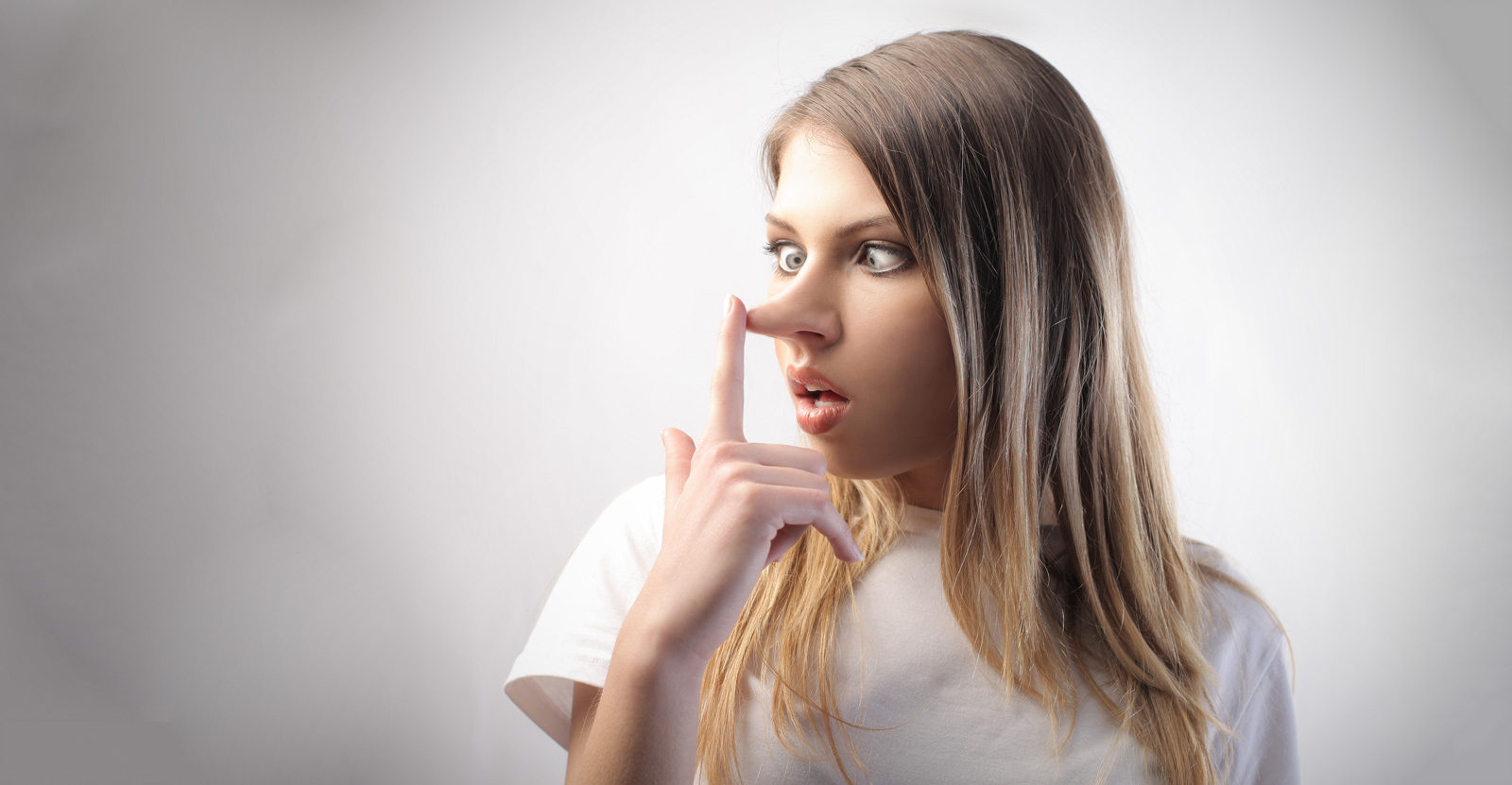 The National Press Photographers Association revealed last month that 20% of finalists had been disqualified because of unethical edits. So basically 20% of the best images in the news today are altered to “look better” in Photoshop.

One of the shocking things in the contest’s announcement today was that 20% of the finalists were disqualified once the submitted images were compared with original straight-out-of-camera files.

“It seems some photographers can’t resist the temptation to aesthetically enhance their images during post-processing either by removing small details to ‘clean up’ an image, or sometimes by excessive toning that constitutes a material change to the image,” he says. “Both types of retouching clearly compromise the integrity of the image.”

As a result, 20% of the photos that had reached the final round of the contest were tossed out and not considered for the grand prize.

The contest says that it will be engaging in further dialog in the coming months over the issue of retouching in order to find “common ground about these standards and find out how they are changing… We want to keep the standards high.”

You can read the original article over at Peta Pixel