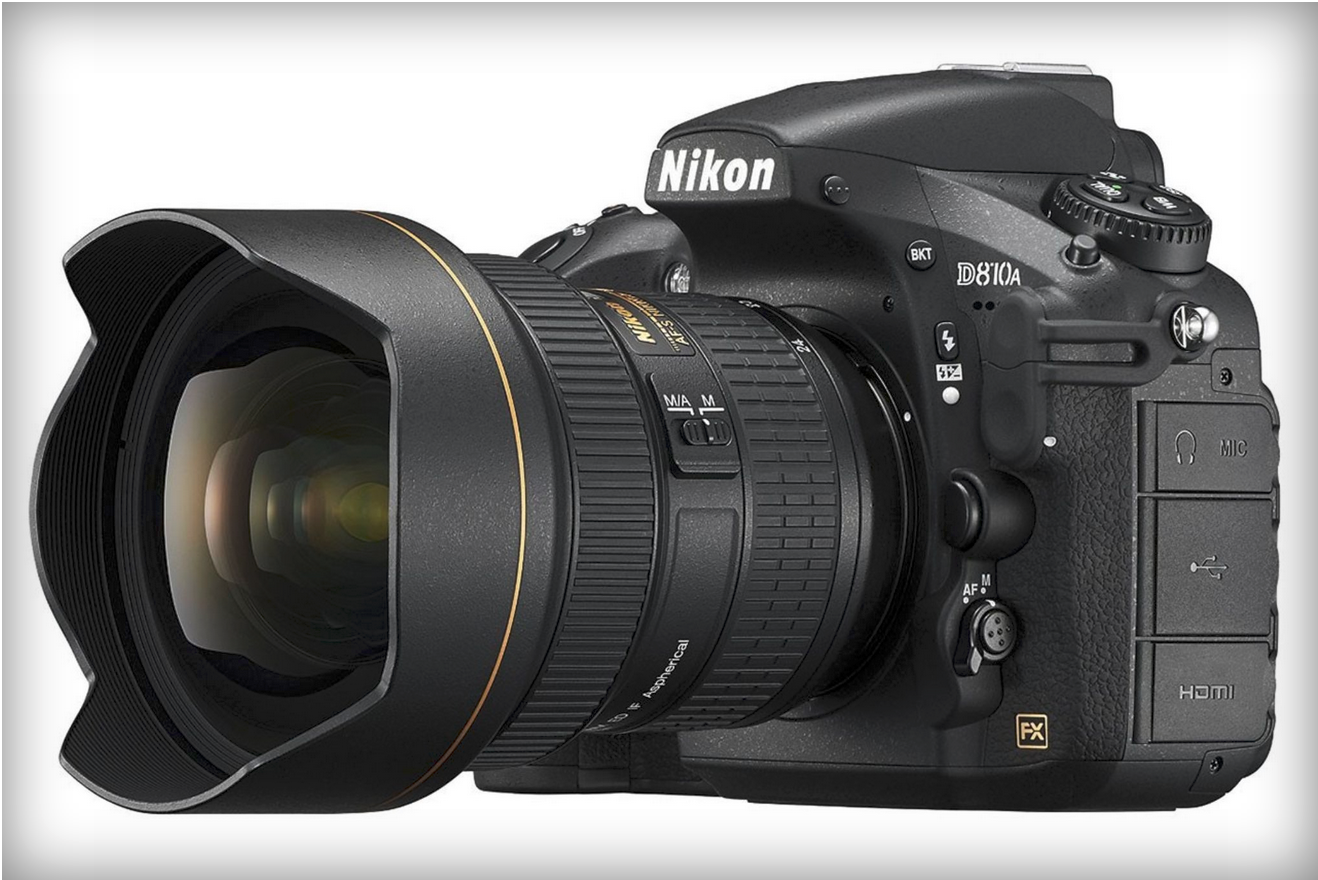 Nikon Takes Star Photography To The Next Level

Nikon has just announced a variation of it’s Nikon D810 36 Megapixel camera. It’s the new Nikon D810A and it’s designed specifically for Astrophotography. The secret to it’s performance is a special optical filter. The filter basically quadruples the transmission of Hydrogen Alpha light. This allows the camera to take images of red celestial objects.

However, he D810A is the first full-frame DSLR to be designed exclusively for astrophotography. Make no mistake — this is a niche product. As Canon did with the 60Da, Nikon warns against using the Nikon D810A for general photography, as subjects rooted to our planet may be rendered with an excessively red cast.

You can see the original article over at The Verge