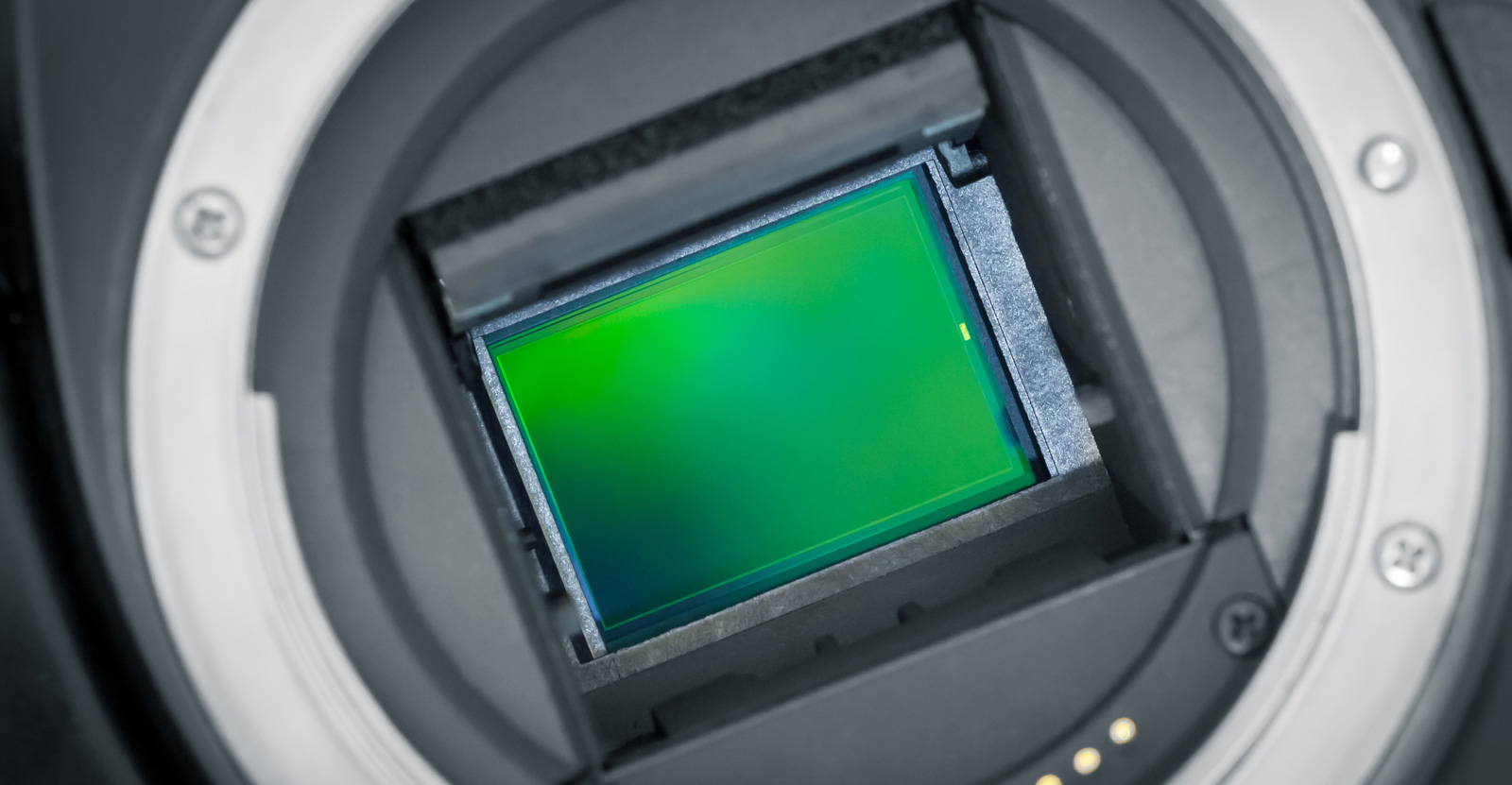 Fossum said there is a big difference between the CMOS sensor he invented, the CCD Image sensor (which the CMOS has mostly replaced) and, the new QIS (Quanta Image Sensor)

The big jump here in the technology is the low light sensitivity of the QIS. This will have major benefits not just in consumer cameras but also in scientific applications as well

Light consists of photons, little bullets of light that activate our neurons and make us see light. The photons go into the semiconductor and break the chemical bonds between the silicon atoms and when they break a bond, an electron is released.  We were able to build a new kind of pixel with a sensitivity so high we could see one electron. These new pixels are able to sense and count a single electron for the first time without resorting to extreme measures.

We deliberately wanted to invent it in a way that is almost completely compatible with today’s CMOS image sensor technology so it’s easy for industry to adopt it.

In typical low-light conditions, your camera is working with thousands of photons per pixel. This new sensor is working with single photons. This is literally the smallest amount of light possible.

You can see the original article over at Fstoppers
Source: Fstoppers

Johnny Yakubik is the Founder- Editor- Publisher- Chief Cook and Bottle Washer at Modern Lens Magazine. He's a professional family and portrait photographer living in Southern California. You can see some of his work at http://californiabeachphotography.com View all posts by Johnny Yakubik →